Sorry El Pasoans Drake won’t be Performing Here in May 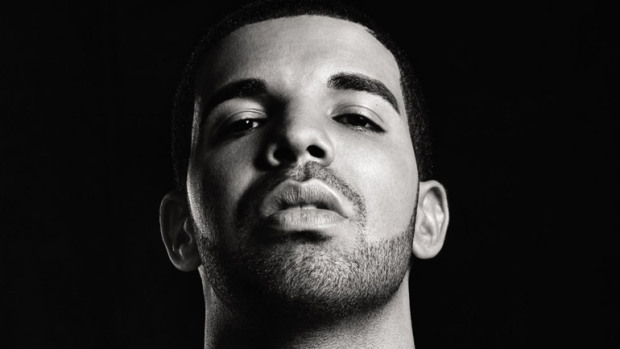 Back in February, various El Paso media outlets said the University of Texas at El Paso (UTEP) was working on bringing Drake to El Paso on May 9. Today, Drake announced a six city mini tour online and El Paso isn’t on the list. The closest show to El Paso is at Houston’s Toyota Center on May 24. After Houston, he will move onto Detroit, Chicago, Montreal, Toronto (his hometown) and New York City.

Drake closed out the first weekend of California’s Coachella Music Festival this past Sunday. According to Rolling Stone, Madonna made out with Drake on stage.

Drake’s latest album/mixtape, “If You’re Reading This It’s Too Late” was released as a surprise in February.