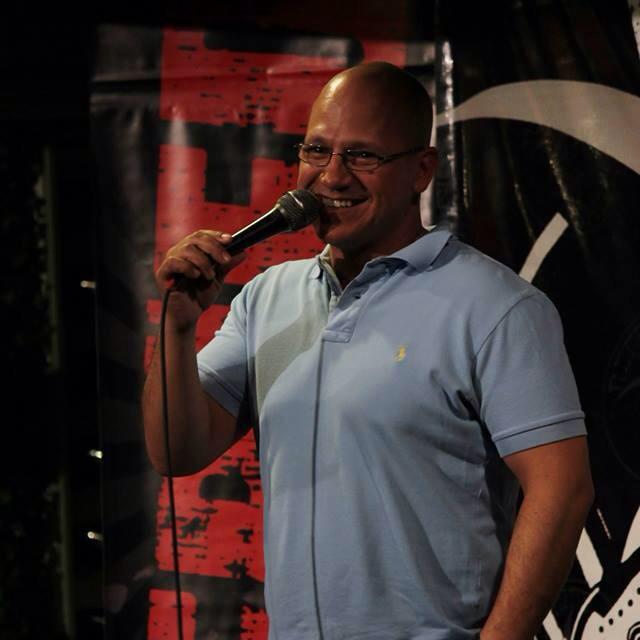 Warning: This post contains adult subject matter and so does the Podcast. The Podcast isn’t recommended for children of any age.

Weird headlines such as $70,000 worth of stolen bull semen from a Minnesota farm and various marijuana situations (for example, weed being found in an Easter box and in certain people’s body parts) are some of the topics discussed on El Paso comedian Al Lara’s “Opulent Podcasts.” Lara’s podcast began in August 2013. He typically records them on a weekly or sometimes bi-weekly basis.

“It’s been a slow start with the podcast but lately it has been gaining momentum as I network with more people. I’ve gotten visits from other parts of the U.S. and from around the world like from England, France, Ireland, Japan, China, Uruguay, Canada and Mexico, Lara said.”

Aside from telling jokes and discussing weird news, Lara talks about everyday life situations we can all relate to. He once talked about the struggles of buying a home and dealing with bank and mortgage situations. He explained his disappointment of being unable to buy a home for his kids due to some unfinished paperwork and business. I asked him if the life situations he discusses actually happen and he said they are all true stories (comedians are jokers so who knows? I’m just kidding guys). Lara, an engineer by day, also likes to joke about work-related issues, especially on his Facebook page. I chuckled when I saw the following jokes on his page:

When I got to work my boss yelled at me. “You should’ve been here an hour ago.” I asked him, “Why, what happened?”

Lara performs stand up comedy at local and out of town venues.  He usually performs at Coconuts Bar & Grill, 816 North Piedras on Tuesday nights, along with the underground comedy groups Laughterhours and Refried Comedy.

“I deeply want to perform at the El Paso Comic Strip but I have not yet had the opportunity.”

Lara eventually plans on quitting his day job to focus on comedy full-time. He wants to become a traveling comedian with his significant other. Although his paramour doesn’t perform comedy, Lara said she supports his comedic career by attending his performances.

“Opulent Podcasts” can be downloaded and heard at: http://opulentpodcasts.podomatic.com/

For more jokes and info. about Lara, he can be found on Facebook.