In Honor of 4/20, 20th anniversary of “Friday” will be Featured in Various Theaters on Monday

One of my favorite movies! Bye Felicia!

In honor of 4/20 and the 20th anniversary of the film “Friday,” a special director’s cut will be shown in 400 theaters nationwide for one night only..

The film starred Ice Cube as a young man who loses his job and spends a memorable day with his pot smoking/dealing friend Smokey, played by Chris Tucker. It spurred two sequels, “Next Friday” and “Friday After Next.” 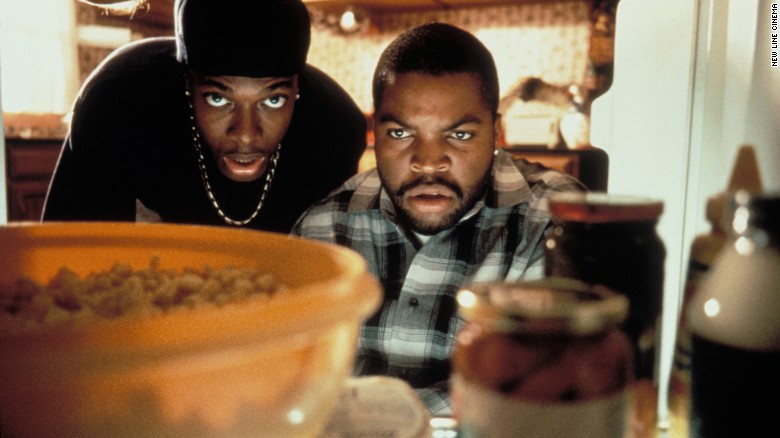 It’s popularity has continued throughout the years, perhaps most famously in the phrase “Bye, Felicia,” which is now a part of pop culture.

The phrase has become the ultimate way to dismiss a person or an idea and is based on a scene in which Ice Cube’s Craig and Tucker’s Smokey reject an attempt by Felicia, played by Angela Means, to borrow a car…