Cinco de Mayo, The History Behind it and a Drink 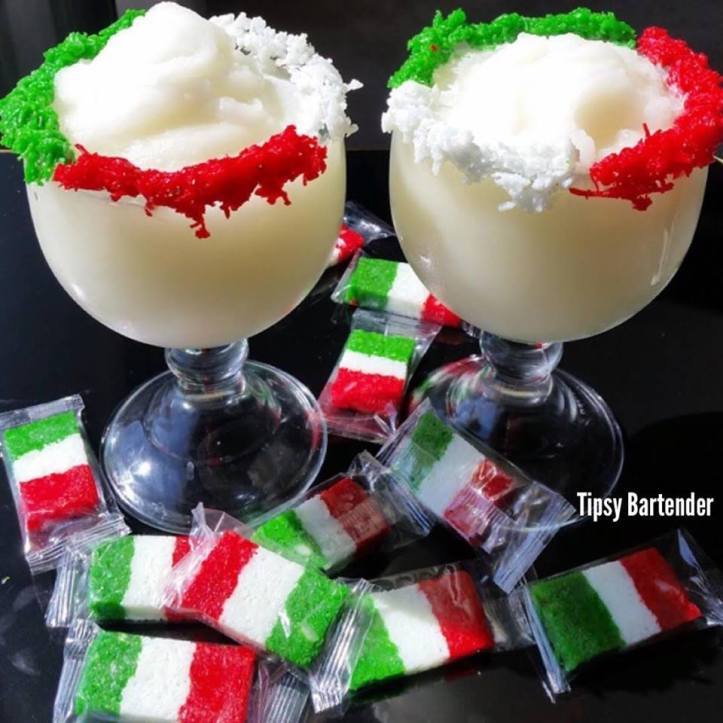 According to history.com, during the French-Mexican War, a poorly supplied and outnumbered Mexican army under General Ignacio Zaragoza defeated a French army who wanted to capture Puebla de Los Angeles, a small town in east-central Mexico. Victory at the Battle of Puebla represented a great moral victory for the Mexican government, symbolizing the country’s ability to defend its sovereignty against threat by a powerful foreign nation.

In 1861, the liberal Mexican Benito Juarez became president of a country in financial ruin, and he was forced to default his debt to the European government. In response, France, Britain, and Spain sent naval forces to Veracruz to demand reimbursement. Britain and Spain negotiated with Mexico and withdrew, but France, ruled by Napoleon III, decided to use the opportunity to carve a dependent empire out of Mexican territory. Late in 1861, a well-armed French fleet stormed Veracruz, landing a large French force and driving President Juarez and his government into retreat.

Certain that French victory would come swiftly in Mexico, 6,000 French troops under General Charles Latrille de Lorencez set out to attack Puebla de Los Angeles. From his new headquarters in the north, Juarez rounded up a rag-tag force of loyal men and sent them to Puebla. Led by Texas-born General Zaragoza, the 2,000 Mexicans fortified the town and prepared for the French assault. On the fifth of May, 1862, Lorencez drew his army, well-provisioned and supported by heavy artillery, before the city of Puebla and began their assault from the north. The battle lasted from daybreak to early evening, and when the French finally retreated they had lost nearly 500 soldiers to the fewer than 100 Mexicans killed.

Although not a major strategic victory in the overall war against the French, Zaragoza’s victory at Puebla tightened Mexican resistance, and six years later France withdrew. The same year, Austrian Archduke Ferdinand Maximilian, who had been installed as emperor of Mexico by Napoleon in 1864, was captured and executed by Juarez’ forces. Puebla de Los Angeles, the site of Zaragoza’s historic victory, was renamed Puebla de Zaragoza in honor of the general. Here’s a drink to celebrate 😉