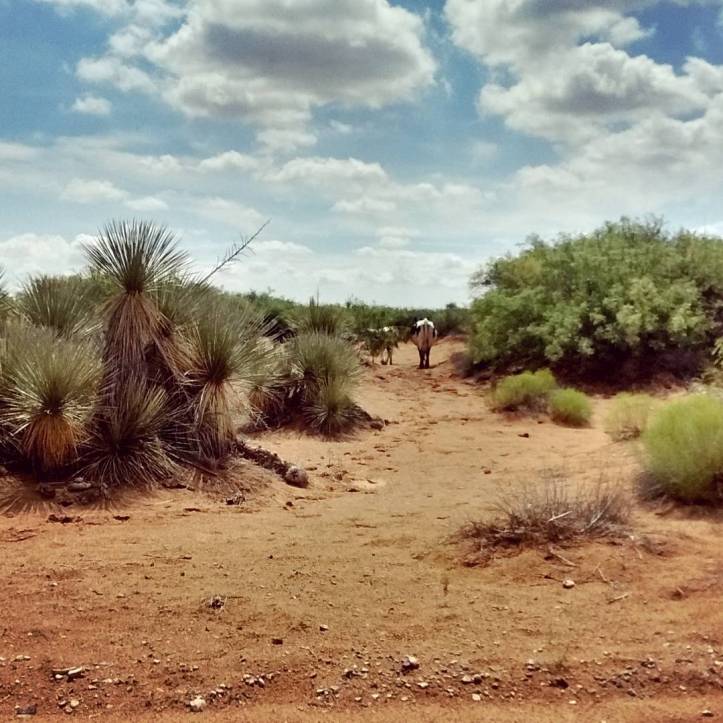 Hello everyone! I hope everyone is having a good Saturday! I went back to the dentist today and got four fillings. I’m not going to lie, it still feels like I got punched. The next visit will be a wisdom tooth extraction in August. I’ve been taking it easy lying around. We went to have ice cream and we’re going to watch Chappie. I hope I feel better tomorrow so I can take my son to see Minions! He’s collected a few of the Mc Donald’s Happy Meal toys this week. I didn’t hear them swear once! All they do is laugh! Whoever said they swear is lying!

Since it was raining a lot yesterday, we rented movies. We saw American Sniper. It’s such a good movie! I hate the ending but the rest was good. It didn’t feel like it was almost three hours long. Clint Eastwood did an amazing job with it. I’m anxious to read Chris Kyle’s books now. My grandpa let me borrow the book, “No Easy Day.” It’s about the Navy SEALs who were given the task of killing Bin Laden. Has anyone read any of these books? If so, how were they? I enjoyed talking with him about his days in Japan. He showed me his Army scrap book again. It includes photos of his days as a paratrooper in the 82nd Airborne. I’ll have to write about it sometime. It’s really neat to see a part of history in their home. The scrap book has amazing black and white photos, along with Japanese Yen and postcards. His stories never get old to me even if they’re the same ones. I love history so how could they get old?

I am disappointed that Josh, a fellow blogger from My Friday Blog, won’t be blogging anymore. I really enjoyed his posts. I wish him and his wife the best. I hope both of them feel better soon.

Today is 7-11, meaning free slurpees at 7-11. Today is exactly two months away from my 34th birthday. Yes guys, my birthday is on 9-11. I turned 20 when the Twin Towers and thousands were affected on that tragic day. I can’t believe it’s going to be 14 years since it happened. I was in college at New Mexico State. All of my classes were canceled. I didn’t celebrate that birthday much and with very good reason. 9-11 will always be one of those days nobody will forget. It’s the kind of unfortunate day where everyone remembers exactly what they were doing. A lot of people say the day John F. Kennedy was assassinated was also one of those days too. My mom’s 8th birthday was on November 22, 1963.

Within the next week or so I’ll be interviewing a good friend of mine, Felix Chavez. Felix is a sports reporter at the El Paso Times. He’s written tons of interesting stories about athletes. He recently interviewed Mexican boxer Julio Cesar Chavez Jr. Chavez Jr. will be fighting in El Paso at the University of Texas-El Paso (UTEP) this month. Felix has also interviewed Oscar de la Hoya, among several others. He plans on eventually writing a book about his experiences. Well guys, time to relax some more. Until next time!