Hi everybody! Are you ready for 2016? I hope you can join me today and/or Friday here on Life of an El Paso Woman. As I mentioned before, I’m hosting a New Years Eve/Day blog party and everyone is welcome! Let’s ring in the New Year together! Guess what I forgot to mention earlier? I’m going to have a few real life giveaways for you! Yes, you read that right! I’m going to have a few random drawings. Everyone (except me of course!) who shares one, two or a few of their favorite blog posts tomorrow and/or Friday will be entered into the drawing! Be sure and enter one blog post at a time in the comments section to increase your chances of winning! Please do not post your entries in this post. The blog party post will be available at 3 p.m. Mountain Standard Time. Feel free to spread the word here and/or on social media by reblogging this invitation post here.

If you’ve been following my blog for awhile, you’ll know that I’m a big fan of The Weeknd. The Weeknd released his latest album, “Beauty Behind the Madness” this year. Here are a couple of my favorite songs from the album below:

Another favorite song this year was “Hotline Bling” by Drake. The song has a catchy sound and beat to it. I’m not impressed with the video at all though.

Selena Gomez had a couple of hits this year. My favorite of hers this year was “Good for You.”

Before hearing the song on the radio, I heard it on a Jeep Commercial. The song has some pretty inspiring lyrics.

Adele released her latest album, “25” on November 20. She announced the dates of her North American tour this month. Whether it was ticket scalpers who bought the tickets or not, her tour immediately sold out in record time!

Summer 2015 had several good movies at the box office. A couple I like were: Inside Out, Minions, Jurassic Park and Straight Outta Compton. My favorite movie of the year was the latest Star Wars. I wish we didn’t have to wait another two years for the next one to be released! Star Wars Episode 7 has already grossed more than $1 billion in the few weeks its been out! Oh, and how can I forget “Fifty Shades of Grey?” I don’t know if it was one of my favorite movies this year but it got this blog going. I also enjoyed The Peanuts Movie.

Current Events/Life in my World

A couple of El Paso current events I was excited about was: The announcement of Pope Francis coming to Ciudad Juarez. Juarez is a 30 to 45 minute drive away from El Paso. Although he won’t arrive until Feb. 17, the announcement was made this year.

I was thrilled El Paso received close to a foot of snow this past weekend. If you live in a colder place, you might think that wasn’t a lot of snow. Let me tell you, it’s a lot for El Paso! We usually get one to two inches of snow every year or two. It’s been around 30 years since we received that much snow!

Same-sex marriage in the United States became legal in June. This was a huge turning point for some of my friends and family.

My son, Jacob turned 10 this year! He’s growing up to be a respectable, young man. 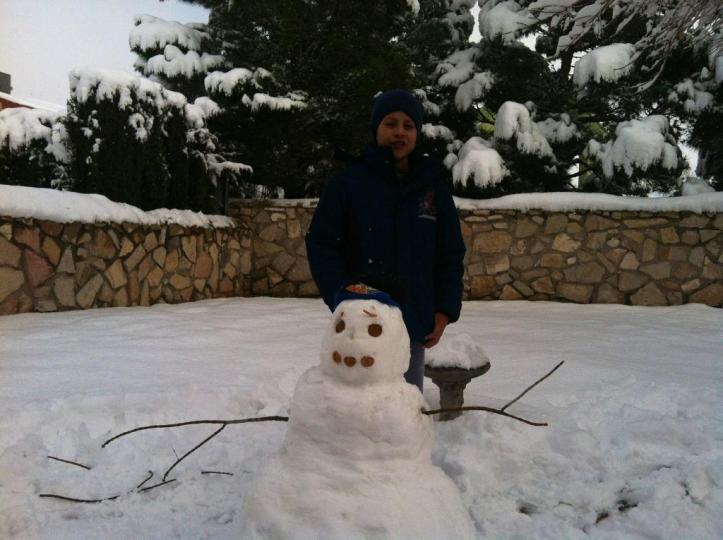 My family and me traveled to Arizona in August. We vistied Grand Canyon and Phoenix. It was the first time I’d ever been in an IKEA store. 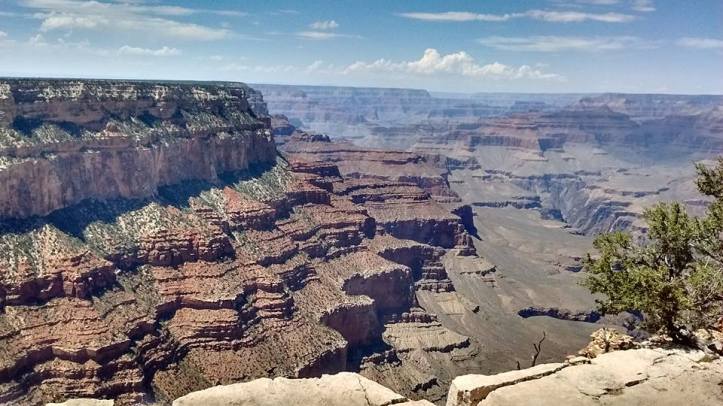 Unfortunately, there was also a lot of tragedy in 2015. The Paris attacks was one of them, so was the Syrian refugee crisis. Several shootings also took place across America. However, the tragedies brought the world a little bit closer together.