Hi everyone! I hope your Wednesday is going well! If you’ve been following my blog for awhile, you probably already know who Ryan Loera is. Ryan has been my friend since childhood. We grew up in the same neighborhood in east El Paso. Even though he moved to Florida and another part of town, we kept in touch years later. He encouraged me to start writing again last year after a five-year break. I wrote guest posts for one of his blogs before starting Life of an El Paso Woman in February 2015. Not only does Ryan paint but…he also writes/blogs, has the Madman Rants Podcast, a YouTube Channel and is part of the local rock band, Revolt. I don’t know how he does all of this but he does! If you want to check out/follow his latest blog, you can do so right here. The blog mostly includes poetry, fun quotes, etc. 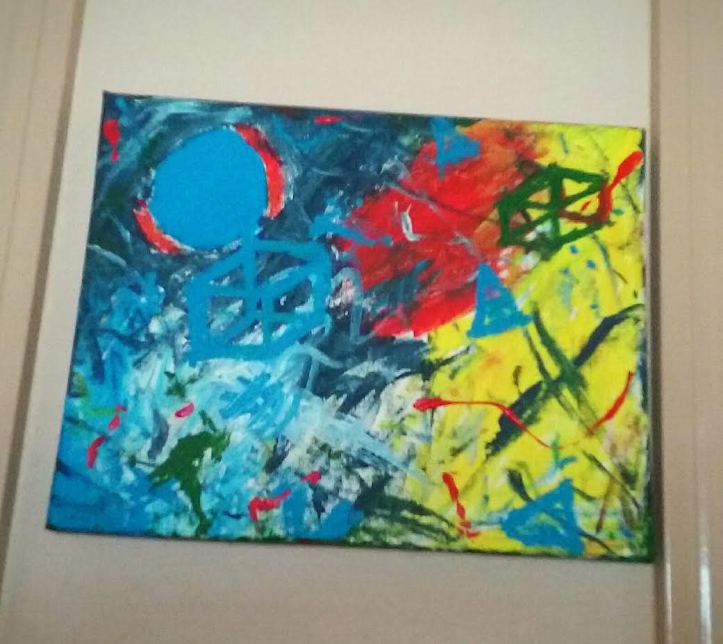 When I asked Ryan what his art is about he said “most of it (the art) was an attempt at expressing various abstract ideas that most people tend to ignore…such as the universe, spirituality, philosophy, reality and existence.” You can check out more of his art here. Ryan sells his artwork and books on different web sites like Facebook and Smashwords. He plans on creating another art web site soon. Here are a few of Ryan’s paintings. Have a great rest of your day. I’ll be back Friday with music. 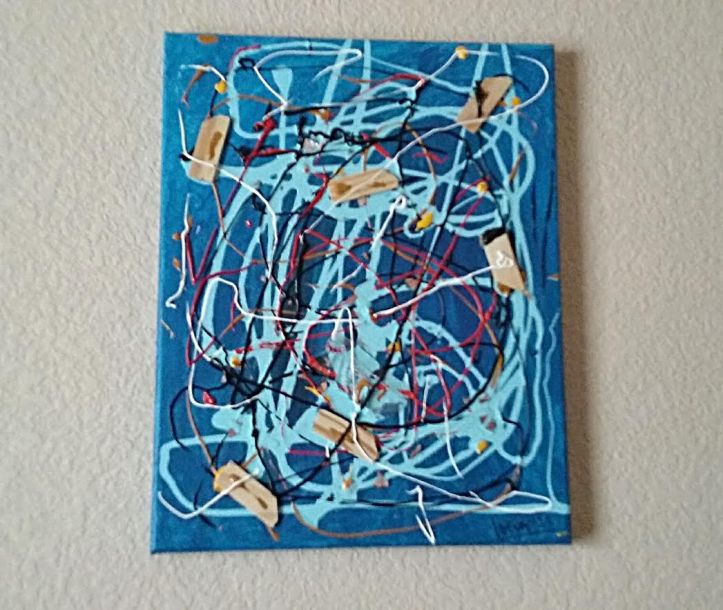