What the Fu*k is going on in this World? 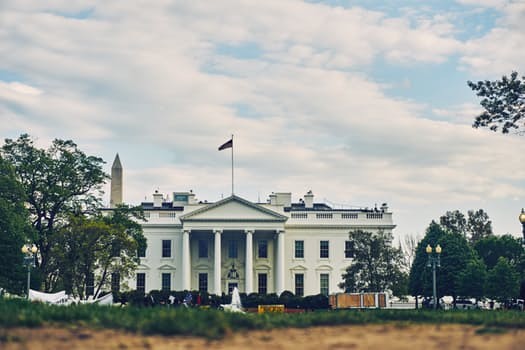 Dark times unfortunately seem to be coming these days. I’m almost afraid to check my social media feeds and watch the daily world news on TV. I’m somewhat afraid to fly the so-called ‘friendly skies.’ They almost charge you an arm and a leg to fly on a crowded airplane! Do they think they can just get away with treating customers however they want? With the latest technology and social media, it’s highly unlikely it will remain unknown to the public for very long. Commercial airlines really seem to be going through a crisis lately. Customers are even lashing out at one another through verbal and physical conflicts on flights! A family was almost kicked off their flight because they refused to keep their 2-year-old in their lap. The flight attendants said they would go to jail and have their kids taken away from them if they didn’t abide by ‘their rules.’

If you’re a news junkie like myself, you probably know about the recent Trump Healthcare bill that passed the House on Thursday. Although it hasn’t passed the Senate yet, millions of Americans will be screwed in terms of healthcare coverage. They may no longer have it or get covered, especially for their pre-existing conditions! The Senate is also controlled by Republicans so I’m expecting for them to pass the bill. To put it mildly, I’m beyond livid and outraged over this proposed healthcare bill. Hopefully several, if not all of the Republicans will be voted out come 2018. I’ll be honest, U.S. healthcare isn’t that great as of right now. Obamacare wasn’t the best thing that was ever created but…Trump’s healthcare bill almost makes me want to feel ashamed of being a woman. Since I don’t have a job, I’m not even covered at this time. Since I’m unemployed, my son is getting Medicaid. This new healthcare bill is especially a threat for women. No, Trump not ALL of us want to milk the system for the rest of our lives! You probably don’t know what it’s like to lose a job, much less being a single mom. I’m not saying family hasn’t helped me take care of my son because they have. I’m not sure what I’d do without them helping me. According to the bill, being pregnant or having a caesarean section are considered pre-existing conditions. Seriously? What the fu*k is that? Why aren’t prostate cancer or erectile dysfunction disorder not included on your list of pre-existing conditions?