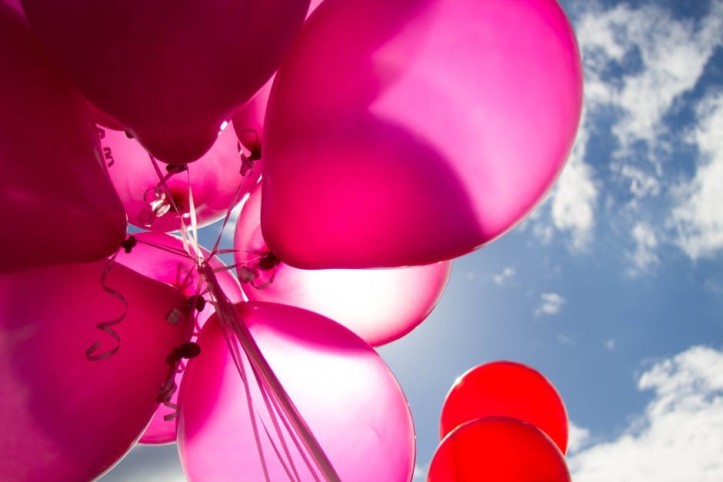 How is one supposed to put this tragedy into words? It was really hard for me to do it. The situation is still very surreal in my mind. It almost sounds like a nightmare I woke up from awhile back. At around 6 p.m. my time, my grandmother, 11-year-old son and myself were watching the nightly news on Monday evening. We were getting ready to have dinner. The news was about to finish when the newscaster interrupted. Twenty-two innocent lives were taken by a suicide bomber at an Ariana Grande concert in Manchester, England. An additional 119 were injured. To me, the saddest part of all is that some of the victims were innocent children who were attending a concert for the first time.

My son’s an Ariana Grande fan. He had a lot of questions about what was going on. It was hard to explain the situation to him. He wanted to know why it was happening and how someone could even have a bomb. I did the best I could to explain the situation. I told him some people are really mean and don’t respect life or themselves. Although the incident happened thousands of miles away from me, it could’ve happened anywhere at anytime. Ariana Grande performed here last year and my son wanted to go. Journalists asked Manchester residents what they were going to do after the attack. Most said they’d carry on as if nothing happened.  As much as I sometimes want to live my life in fear, I can’t do it. Regardless of what happened, I’m going to enjoy myself at a music festival this weekend. Luckily, there will be plenty of security. Not all people are evil and mean spirited. In my experience, most are pretty nice. There are good and bad people from all walks of life out there. We can’t allow the mean ones to ruin our daily lives. Life is too short for that. May the victims and their families find peace. May the fallen rest in paradise.