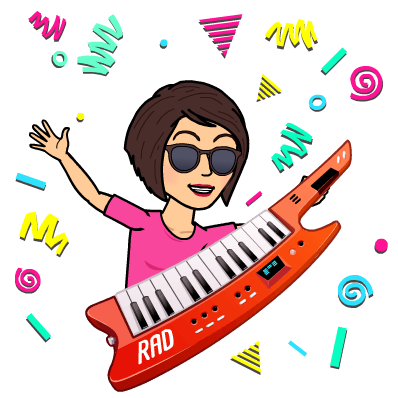 Hi everyone! How are you doing? I’m doing pretty good, just working a lot these days. I promise to keep blogging more consistently in the next couple of weeks. My job training is sort of intense right now. Anyway…today I wanted to share music by Emily Bell & the Talkbacks. The Austin-based band will be performing in El Paso on Friday, July 21 at downtown El Paso’s The Perch. They’ll be touring the U.S. through Aug. 11. They’ll be in states like Arizona, Nevada, California and others.

Due to work and other commitments, I won’t be able to attend this show

If you’re into singers like Avril Lavigne and Katy Perry with a twist of rock, you might dig their sound. The band recently released their EP “Kali.” In a word, Emily describes the album as empowerment. She and her song “Girls That Never Die” was featured in the Huffington Post  in June. The song’s video includes footage from January’s Women’s March. Emily Bell wrote an open letter about the song. She said “The song is about the power of protest and the fighting spirit of women that has existed through time.” “I wanted to juxtapose the Women’s March with female protests throughout time.” The video includes Women’s March footage, a timeline of previous women’s protests and interviews. You can check out “Girls That Never Die” here. For more info. on their upcoming shows, etc. you can check it out here. What do you think of their sound? Feel free to leave comments. Have a great weekend, everyone! I’ll see you soon!