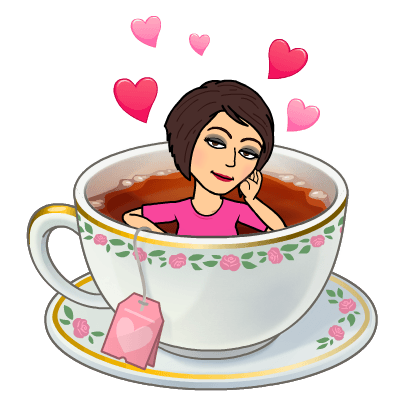 Hi everyone! I hope your Christmas was good. Mine was great! I got to spend it with family and go to Christmas mass. Today’s Romantic Tuesday song is being played on the radio a lot here. I think “End Game” is probably being played worldwide right now. I didn’t like the song that much at first but it’s grown on me in the past few weeks. “End Game” is included in Taylor Swift’s sixth album “Reputation.” “Reputation” was released on Nov. 10. The album and this song features Ed Sheeran and rapper Future. “Reputation” has been popular worldwide. Wikipedia says 1.2 million copies of the album were sold in the U.S. the first week it was released. “Reputation” was named the 2017 album of the year. It’s received dozens of positive reviews from publications like Rolling Stone and Chicago Tribune. I didn’t think I’d like the album at first but… I’ve been listening to it a lot lately and I’m actually enjoying it. Have you heard this song before? If so, what do you think? Have you heard any other songs from “Reputation?” Have a great day, everyone and I’ll see you soon.