Hi everyone! I hope 2018 is starting out right for you. I’ve been doing a bunch of things lately. Today I’m sharing a guest post by Peter Thomson. I’ll be back this week with more posts. Take care!

Music has become such a big part of our lives. To live without music seems tasteless. There’s been different beats and instruments that have catered to this specific need of man since the beginning of time. Here are my top five favorite cities for music.

Many great musicians have emerged from London. Some of the finest music has been produced here. It’s home to several venues. Some of these venues have an uncommonly interesting history. This city has a bit of every flavor, a city with pretty much everything for music fans. Classical, contemporary, whatever you desire is just in your reach. The London Symphony Orchestra is famous for classical music, and Covent Garden for musicals. Contemporary postmodern Music places like the O2 Arena, the Hammersmith Apollo and Earl’s Court are a must. Vortex, Ronnie Scott’s Jazz Club, The Dalston Jazz Club are the places to go if you’re a jazz lover.

There’s nothing unexpected here. New York has been a place where a wide range of music has flourished, whether it be jazz, rock, the blues or traditional. It’s where trends like hip- hop and freestyle rock have been set. Just like London, it has a flavor for all that you desire. Name any music genre and you’ll find it in New York… Jazz, Metal, Rock, Classic, New York caters to your specific taste. 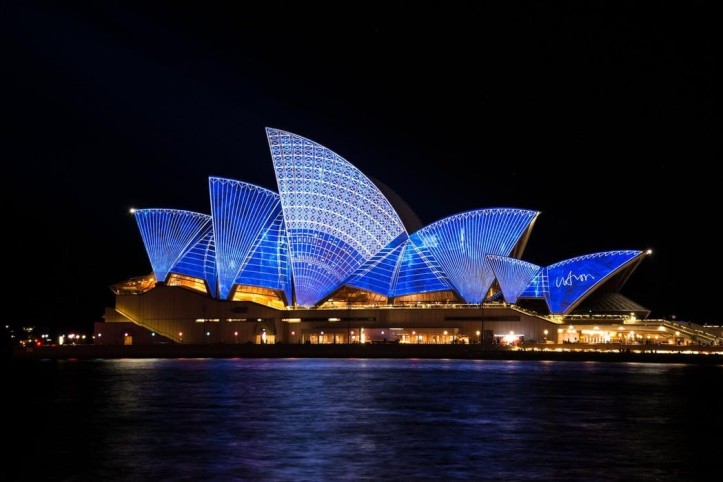 Aside from being Australia’s capital, Sydney is also the home of one of the eight wonders. It has also made a huge mark on the music map. The opera house, which was once host to the Olympics, is where one can now enjoy the Sydney Symphony Orchestra. Each summer, many tourists go and listen to the orchestra. It is organized by the Handa Opera association.

Dancing the Samba as music plays in the streets of Rio is widely popular. Rio is home to bossa nova fusion. Fusion can be heard at its utmost peak during the Rio Carnival. As you walk through the streets of Rio, you come across bands playing live music and people dancing to the beats. If you like to party, this is the place for you. If you end up in the Bohemian neighborhood of Lapa, you will be addicted to the beats that play all day and night.

This capital holds lots of delights for music lovers. It’s the place where the famous Mozart premiered Don Giovanni and La Clemenza DI Tito. The Prague Spring International Music Festival calls many tourists that love music its way. Although many people perform the classical arts, you can still find a little bit of everything.

This article was written by Peter Thomson, who is a little too obsessed with music and musical gadgets. He loves traveling and enjoys time with his friends. He regularly posts at https://www.themusicianlab.com