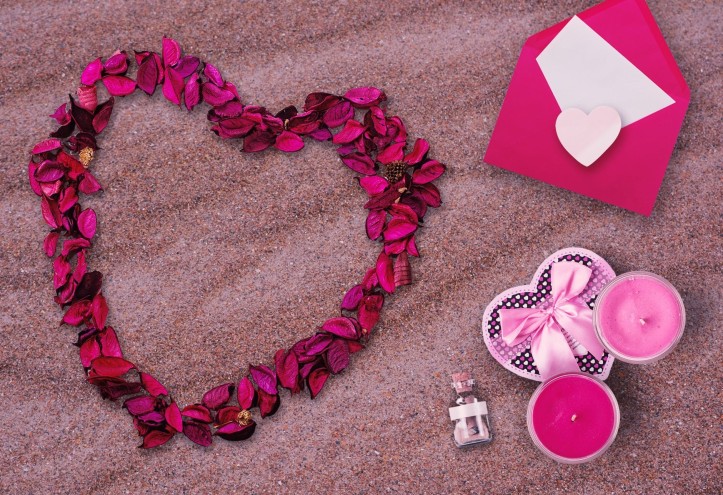 Hi everyone! I hope you’ve been well! As you might’ve noticed, I haven’t been blogging as much these days! I’m still looking for a job and doing stuff around the house like cleaning and organizing it. I’ve been reading more blogs in the last few days. Happy Valentine’s Day! Do you have any plans today? Since today is also Ash Wednesday, I’ll be taking my son to church. We’re both giving up chocolate for Lent so none of that for us today. I’ve also decided to give up sweets and sodas. I had my share of yummy snacks and sodas on Fat Tuesday. This will be tough but worth it. My boyfriend and me will most likely binge watch our new favorite show, “Game of Thrones” later on in the day. We’re barely on season two and I think there’s eight! I didn’t think I would like the show but I do! I don’t know how I feel about all of the sex and violence. It gets on my nerves sometimes! There’s WAY too much sex between female prostitutes and men in this show! However…there’s a lot of twists and turns throughout the various plots and characters. Is anyone here a fan of “Game of Thrones?”

As I’ve mentioned before, I’m still working on future posts. I have a couple of ideas on travel and places I plan on visiting in El Paso soon. I’m not freelancing as much because unfortunately What’s Up (the weekly newspaper/magazine) recently shut down. They will only have a calendar of events online. I will most likely start freelancing for another local publication called El Paso Inc. What’s new in your world these days? Since it’s Valentine’s Day and I missed Romantic Tuesday, I felt like sharing a romantic song with you in Spanish. After all, Spanish is a romantic language. 🙂 If you’ve been following my blog for awhile, you know I’m a Luis Miguel fan. Take care everyone and I’ll see you soon!