‘The BlacKkKlansman’ ties in El Paso 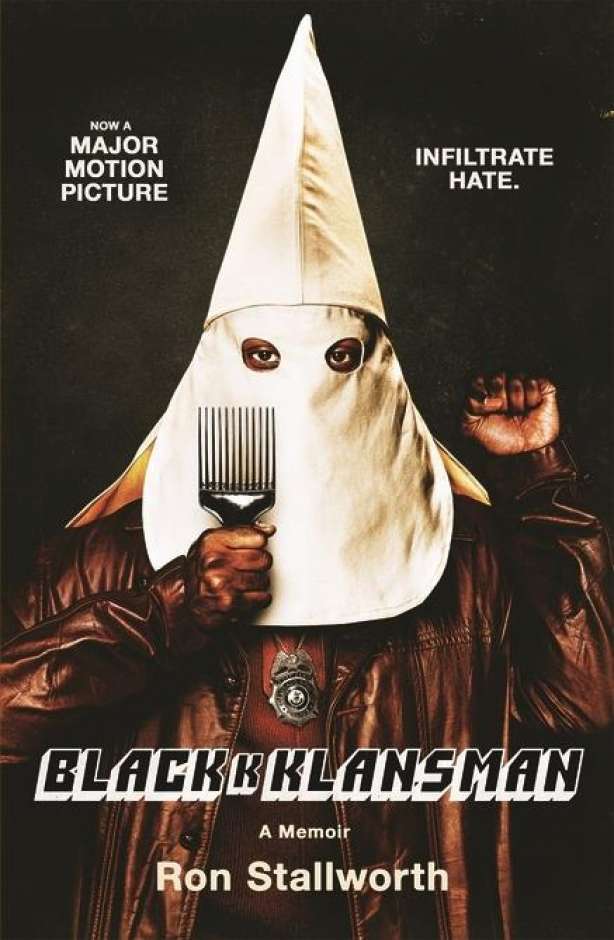 Hi everyone! I hope you’re doing well! I’m currently on assignment so you might not see me post for a few days. If you’re into newly released movies, you most likely heard about Spike Lee’s “The BlacKkKlansman” release this weekend. Me and my boyfriend went to see it on Saturday afternoon. I think it’s one of the best movies I’ve watched in 2018 and one of Lee’s best joints. I can see this movie winning an Academy Award or two. It won the Grand Prix award at the Cannes Film Festival in May. John David Washington (Denzel Washington’s son) did an outstanding job playing the main character, Colorado Springs rookie police officer/ the first African-American to join the force (Ron Stallworth). I’m a fan of Spike Lee movies so it was a must watch for me since I heard about it over the summer. I’ve always liked his style of making movies. He tells it like it is in his perspective and keeps it real. He typically adds some humor too. Another standout performance was by Topher Grace (“That 70’s Show”, “Spider-Man”) as David Duke, a former Grand Wizard of the Ku Klux Klan. He ran for political office many times but won one time in Louisiana between 1989-1992. He also ran for president in the late 80’s but failed.

After reading an ad in the local newspaper by the KKK, Stallworth begins an investigation. He gets in contact with local members over the phone. His Jewish co-worker/partner pretends he’s him whenever he meets with the other members. Stallworth talks to the members and even Duke on the phone on several occasions. Duke favors him so him/his partner are eventually picked to the join the local chapter. Stallworth also attends black rallies as an undercover cop. If you’re a history buff like myself, you’ll enjoy the history of films and events. The movie takes place in the 70’s but reverts to the past and present. Even though the movie is predictable in several instances, it makes you question things that are happening right now. The movie was released Friday on the one year anniversary of the Charlottesville, Virginia rally.

Another reason why I wanted to watch “The BlacKkKlansman” is because Stallworth grew up in El Paso. One of my friends who graduated from high school with him introduced me to his book a couple of months ago. I have yet to read the book but plan on doing so in the near future. Stallworth’s been promoting his book and movie nationwide. He’s also held several book signings around town this summer. I asked for an interview for the blog so we’ll see what happens. Even though him and his wife live in El Paso, they are very busy people right now. Have you seen the movie or read the book? If so, what do you think? Take care everyone and I’ll see you soon!