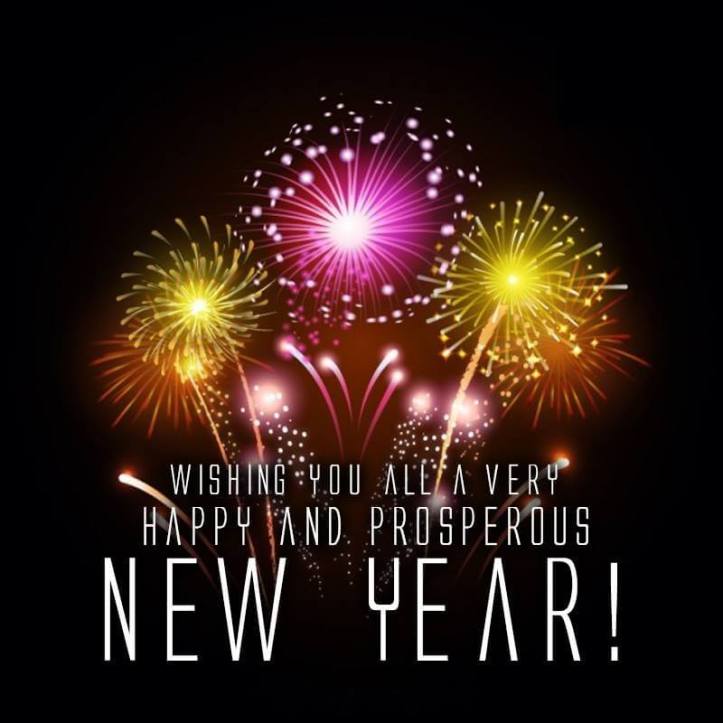 Hi everyone! I hope all is well for you! Happy New Year! I’m behind on updating the blog! If you’ve been following me, you know I’ve been working a lot lately. I was working double shifts, especially during the holidays. I have a couple of days off so I wanted to say hi! I’ll be starting a new job in the next few days aside from the one I have now. I’ll still be around but probably not as much as I was before. I’m excited I get to travel to San Francisco for the new job later this month or in early February. It’s one of my favorite cities!

On a more serious note…I’ve been keeping up with the news and I don’t like what’s happening in our country these days. It’s depressing knowing our government is partially shut down over a $5 billion U.S.-Mexico wall that won’t work. Living in a border town, I know firsthand it won’t work. People always find ways to get here like staying here after an expired Visa, etc. Mexico won’t pay for the wall either! Federal employees are working without pay while some higher ups are getting a raise. Food stamp benefits might also not be around come February. I’m disappointed about what this nation is facing right now. Despite all of this, some people still think Trump is the greatest president this country’s ever had. Seriously, what is wrong with some people? Switching topics…

After reading about “Surviving R. Kelly” on social media, I decided to watch it last night on Lifetime. I was disgusted and sad over it. I had a very hard time falling asleep after watching it. I grew up listening to R. Kelly’s music as a teenager. I enjoyed hit songs like “Bump n Grind”, “I believe I can fly” and many others. I’ve liked his music for over 20 years now. I don’t know if I can continue listening to his music. In the early 2000’s, he was accused with having sex with a 14 year old girl. It was recorded on video and distributed. He was acquitted of child pornography charges. The documentary includes women R. Kelly dated, family members and others who claim he had sexual relationships with minors. Some even say Kelly runs a sex cult in Atlanta and Chicago. The documentary series has been on my mind a lot. I hope justice is served to the max if necessary. What’s new with you? What do you think of all of this? I’ll be catching up on blogs today and tomorrow. Take care everyone and I’ll talk to you soon!