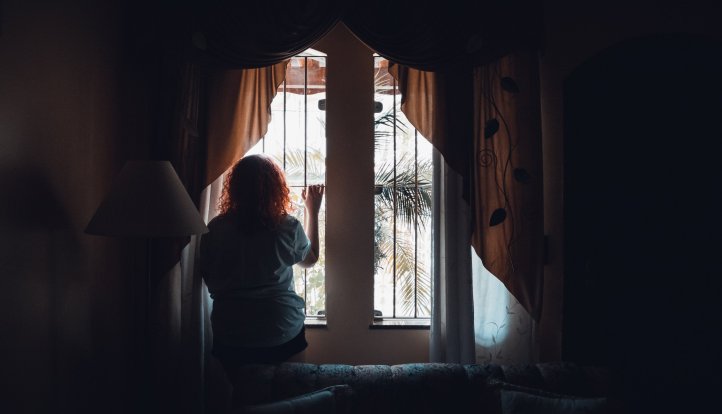 Hi everyone! I hope you’re doing well and staying safe. All of these days feel like they’re pretty much the same! I’ve been watching a lot of TV which typically isn’t like me. I watch it at my grandparents house but not at the house that much. Watching the news and/or movies or shows on Netflix has almost become an everyday thing! I’ve also watched a few reruns on cable TV. Have you watched or listened to anything fun or exciting lately? What do you miss doing the most? Let me know in the comments. Stay safe everyone! Here’s my list below:

“The Hangover” I know I know it’s SO 2009 but I think it still holds up in 2020. The Mike Tyson part is hilarious. He does a great rendition of Phil Collins’ “In the Air Tonight.” You can check out the clip below: P.S. The song still holds up for me in 2020. It’s sort of a guilty pleasure song. It reminds me of the “Miami Vice” days back in the 80’s. I got to watch the show from time to time with my grandma. I should look for that show!

“Up in Smoke” Yup, still funny (and stupid) in the year of the 2020 pandemic. It’s a 1970’s stoner movie with some crude humor thrown in there. Perfect! The characters are funny and sing stupid songs. There’s even nuns getting caught smoking weed. Well not really…you just have to see it for yourself! It’s too bad I missed my opportunity to see Cheech and Chong live when they were in El Paso a few years back. I really miss going to concerts and movies these days!

“Dirty Money” I’m into serious, non-fiction documentaries. It’s not meant to be funny but I can’t help but laugh at some of the people they introduce. There’s even an episode (“The Confidence Man”) about Donald Trump. His personality hasn’t changed that much since owning hotels and casinos. There’s an episode about his slumlord son-in-law Jared Kushner (“Slumlord Millionaire”). Don’t forget the money laundering and ripping people off via payday loan episodes.

“LA Originals” If you’re into photography, music and/or art, this is a pretty good one. It’s about photographer Estevan Oriol and artist Mister Cartoon. Lots of celebrities like Eminem, 50 Cent and many others have gone to Mister Cartoon for tattoos. These guys traveled the world and got to interact with the hip-hop stars of the world on the regular.

“Friends” A classic 90’s show! If only we could go back to that era! This is a popular show at the nursing home where I work and for good reasons! It’s kind of cheesy but that’s sort of what we need right now. I’m into the Rachel and Ross drama, along with Phoebe’s “Smelly Cat” song. Watch it if you want to laugh and/or roll your eyes at the cheesy scripts.

“The Golden Girls” I think this 80’s sitcom should be on Netflix but unfortunately it isn’t. It’s on just about every night on the Hallmark channel. I’ve also seen it on Logo and YouTube. This show can get you through just about anything in life like getting fired, a loved one’s death, a breakup, and yes…even a pandemic! The jokes from Sophia and Dorothy are hilarious and timeless! I can’t get enough of the sarcasm!